Please, no puns on the name of the Sex on the Beach cocktail recipe. Whatever you think of – it’s been done. However clever you think it is – it’s not.

Yes, even if your friends giggle and snort, that’s just because they’re a bunch of doofuses. And so are you. But what the hell?

That’s what kind of a drink it is – fun, silly, light-hearted, easy-going fruity cocktail. And so delicious. Really a terrific flavor.

This was one of the first cocktails I ever tried. A bartender friend had recommended it to a bunch of us as a great choice for new drinkers because you couldn’t taste the alcohol that much.

We weren’t all new drinkers, but she said it didn’t matter because it tasted so amazing.

And she was right. That’s why this is a stealth drink – meaning it tastes weaker than it is. All that tasty fruit juice covers two full ounces of vodka plus an ounce of peach schnapps.

So while the alcohol flavor is mild enough for most new or occasional drinkers, the potency is actually a little higher than most cocktails. And that can lead to…unintended and sometimes funny consequences.

So just be aware this drink can sneak up on you. It’s not quite like a Long Island Iced Tea, but you may find yourself wobblier than expected after a couple of these.

Origins of the Sex on the Beach

This drink is considered a classic cocktail. It was probably created in 1987 in Florida, although there are a few different origin stories for this drink.

Although, technically, the IBA version of this one only mentions the orange juice. So maybe that is considered the more standard one, and I just spend a lot of time around bartenders who prefer grapefruit juice.

That said, I’ve even seen versions of this recipe that call for pineapple juice. I’ve never tried it that way because I just really prefer the grapefruit juice.

If you’re wondering whether you’ll prefer it with grapefruit or orange juice, the answer is probably: whichever juice you prefer on its own. That’s been the case with the people I’ve asked about it, anyway.

When you’re ordering this at a bar or restaurant, you might want to specify which fruit juice you prefer. Either way, the flavor is sweet and fruity, but not overwhelmingly so.

The Sex on the Beach is one of those drinks that’s easy to take anytime, any place. I think of it as perfect for relaxing and refreshing on a hot afternoon.

But it’s also great for a night out dancing. The fruit juice gives you a little bit of sugar and hydration to keep up your energy.

Note that this particular recipe includes a teaspoon of lemon juice, which I tried based on a reader suggestion in the comments. I think it takes this drink to a whole new level.

You really don’t notice the lemon flavor, but it adds a little more tartness and a wow factor that wakes up your taste buds. It cuts the sweetness a little.

It’s subtle, but somehow it makes a big difference. And the classic recipe doesn’t include it, so feel free to try it both ways. This is certainly a drink that every bartender likes to tweak, and so can you.

It’s also great for parties. There are even a few recipes for a non-alcoholic version for the non-drinkers, which I call Cuddles on the Beach.

Because there’s no shaking and straining, it’s an easy drink you can mix up in batches ahead of time. This makes it easy to refill or top up guests’ drinks.

At parties, you can put it in a beverage dispenser and let guests serve themselves. That makes it especially great for barbecues and other casual get-togethers and frees you up to enjoy yourself more.

Hardly anyone will say no to this cocktail. It’s one of those drinks that has such an easygoing flavor that most everyone loves it.

Before we get to the recipe: if you try this drink and like it, there are a few other drinks you should check out. 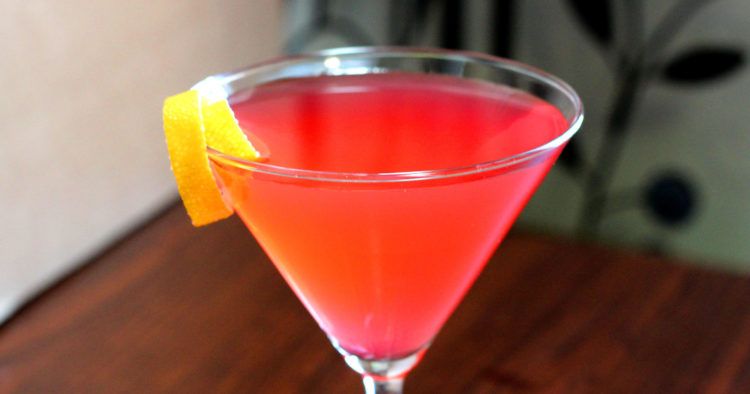 The Cosmopolitan has a similar blend of citrus and cranberry juice, but it’s overall lighter and brighter. It’s an easy drink to love. 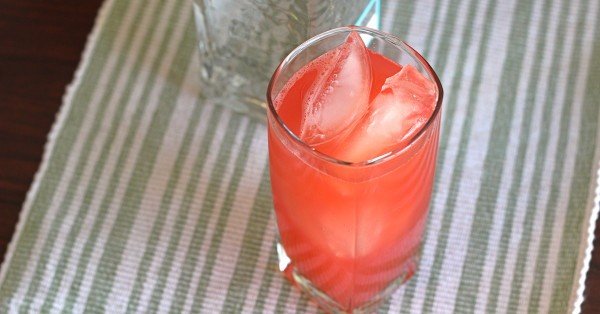 The Mountain Breeze is also all about the citrus and cranberry flavors. But it’s also got just about every liquor in your bar. 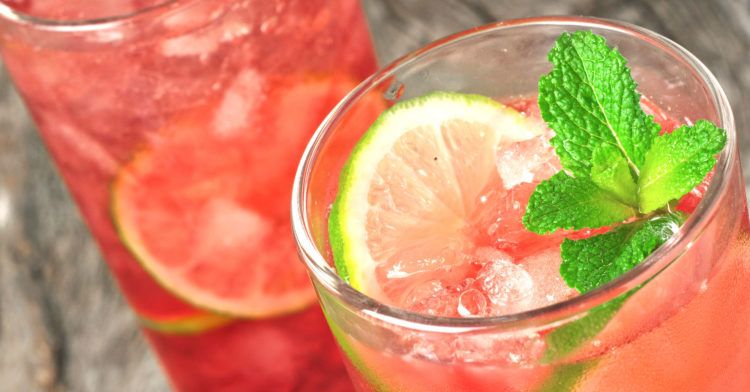 The Long Beach Iced Tea features cranberry juice, lemon juice and triple sec for its flavor. All the rest is alcohol, like its cousin the Long Island Iced Tea,