The Grasshopper is an old classic drink that’s very simple. This delicious cocktail tastes like a chocolate mint milkshake, and has fallen out of fashion for that reason. 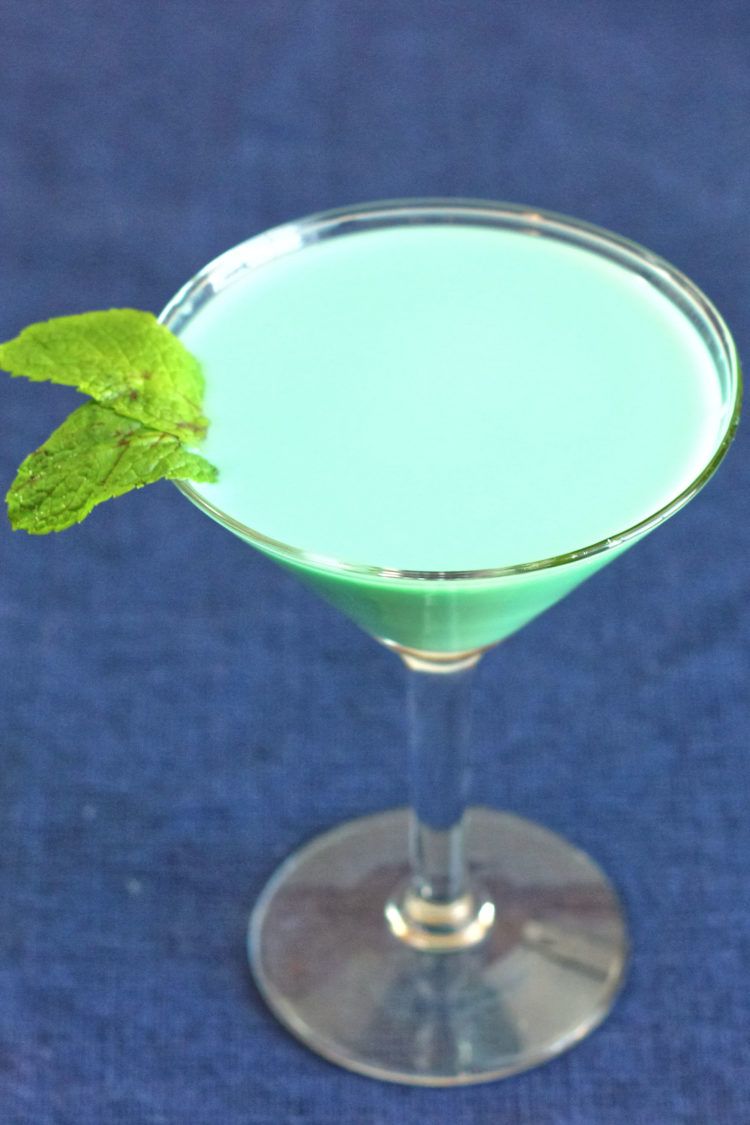 And yet, look at all those candy ‘tinis people just can’t get enough of. At least the Grasshopper has the good breeding to hail from the French Quarter of New Orleans.

This drink is said to have been invented by Philip Guichet at Tujague’s bar. It hit its peak popularity in the 1950s and ’60s, especially in the southeastern US.

The Grasshopper doesn’t have much of a kick. It really does taste like chocolate mint candy converted into a liquid form. It has only a slight kick, and it’s long overdue a revival.

If you like Thin Mints or Peppermint Patties, this cocktail is one you should try. It makes a heavenly dessert drink, perfect for after dinner.

Maybe it’s not up everyone’s alley. Some will find it too sweet. Some people just don’t love the combination of chocolate and mint.

But it’s one of those drinks that reminds you of childhood treats. It’s nostalgic and lovable, beautiful and tasty, and what more could you want from a cocktail? 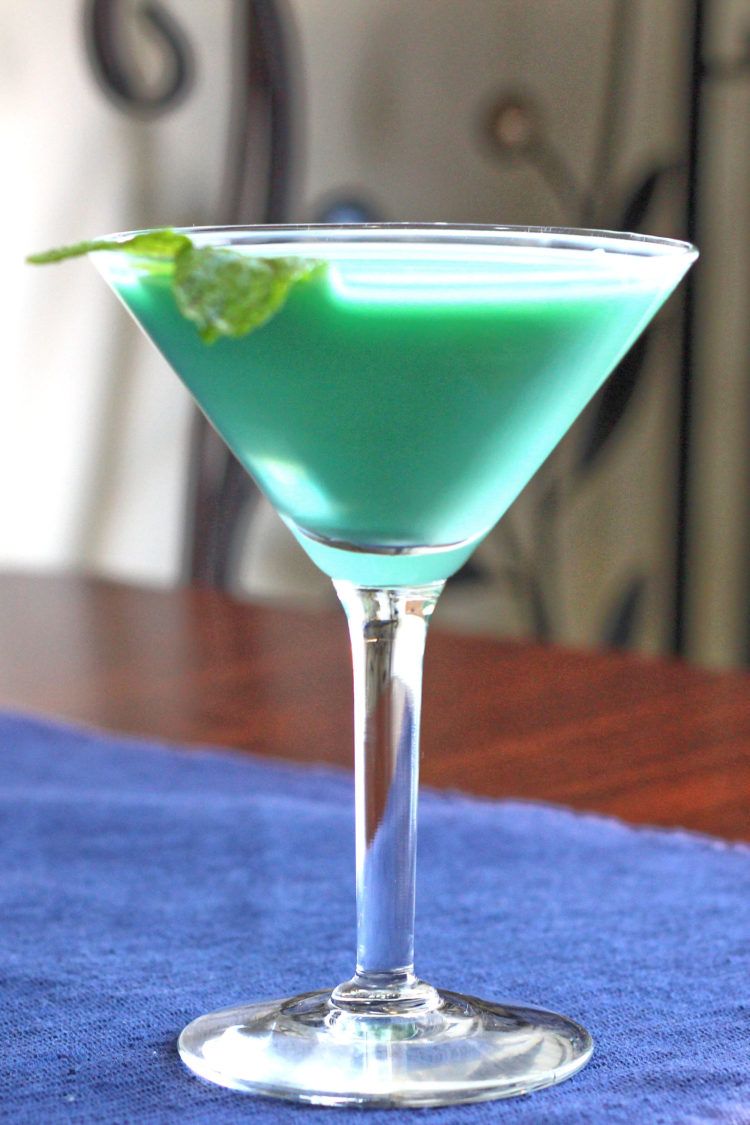 Maybe its simplicity is what caused it to lose popularity. Maybe it didn’t have any purple basil or ghost peppers, so it’s just not what hipster drinkers are looking for.

But we’re not all hipsters. Some of us want drinks that taste good, even if they were around when your granddad was a youngster.

And the Grasshopper drink fills that bill. It’s sinfully sweet, creamy and delicious. A guilty pleasure to be savored like a bowl of ice cream or a rich dessert. 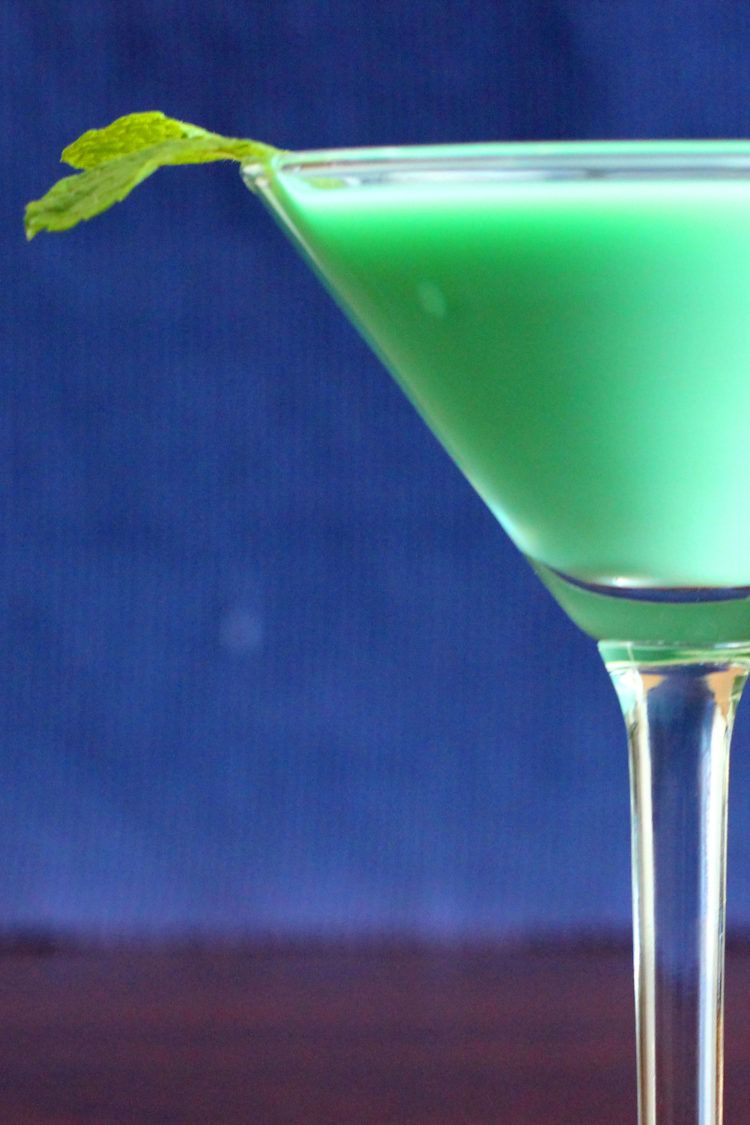 What makes the Grasshopper unique is that it has a creamy component you don’t find in every creme de menthe cocktail. That takes the edge off the mint flavor so it’s not so intense.

That gives it a different texture, and makes both the chocolate and mint more mellow in flavor. There are no sharp edges to this drink. It’s smooth, infinitely drinkable, fairly weak and not at all pretentious.

And now we have to talk about dairy equivalencies from region to region. The Grasshopper drink recipe calls for “light cream”. The standard recipe just calls for cream without being more specific. But other variations call for heavy cream.

The truth is, you can use whichever type of cream you prefer. Heavy cream, which is equivalent to “double cream” in some regions, will make your Grasshopper drink thicker, creamier and richer.

If you prefer what we in the US call light cream, the simplest substitute is half and half, and you can buy it in the form of tubs of Land o’ Lakes Mini Moos from Amazon. Those are great to keep on hand at the bar because they don’t need to be refrigerated, but they are real half and half.

In the US, you could also use “light whipping cream”. If you’re in the UK, “single cream” is the best call.

But the point is that it doesn’t really matter. It will taste great no matter what type of cream you use. The only difference is texture. 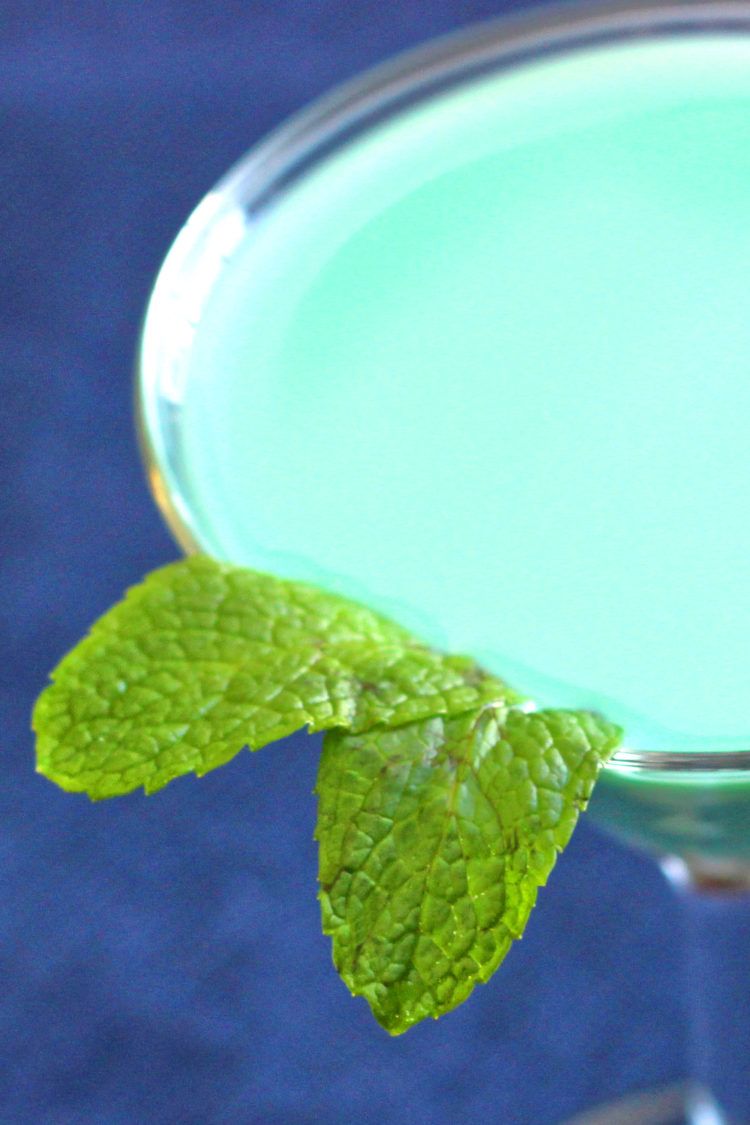 Variations on the Grasshopper

You’ll also come across versions of this cocktail that call for vanilla ice cream instead of any form of cream. And variations that call for you to throw the liquors and cream into a blender with ice rather than shaking with ice and straining into a glass.

While neither of those are the standard recipe, they are nice options. For the ice version, you add a cup of ice to the other ingredients and blend it all.

For the ice cream version, you substitute a scoop of vanilla for the cream and bump the other ingredients up to a full ounce, or even an ounce and a half.

This is an easy drink to make in batches. That makes it great for parties, especially spontaneous get-togethers that didn’t give you much time for planning.

Even with just a few minutes warning that people are coming over, you can make a pitcher of Grasshoppers. 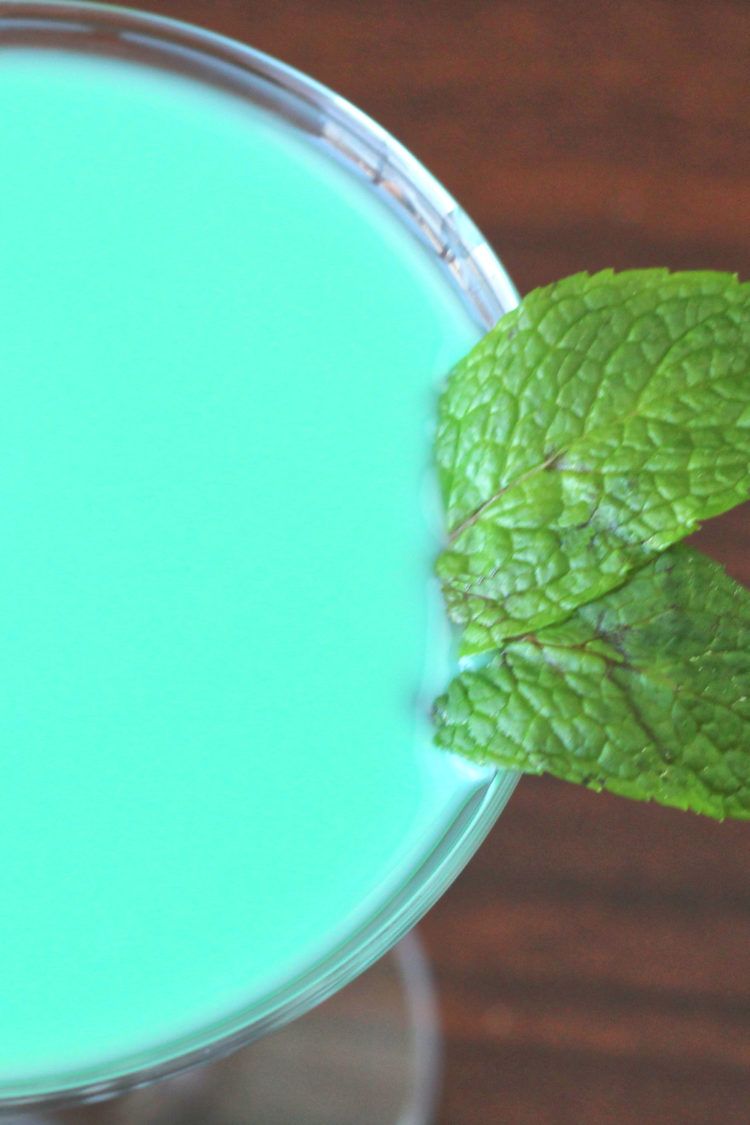 If you enjoy the Grasshopper, check out the Junior Mint shot, which uses creme de menthe and creme de cacao like this one, but adds Malibu rum rather than cream.

You might also like the Frozen Girl Scout, which blends creme de menthe and chocolate ice cream with milk. That one also makes a fantastic replacement for dessert.