This powerful concoction is oddly perfect for sipping along as you read the works of Edgar Allen Poe. Or something about pirates.

You might prefer to just watch TV. Or do anything that doesn’t involve operating mechanical equipment with any magnitude of danger.

Because with two ounces of vodka and two ounces of spiced rum in every glass, you’re not going to want to do anything strenuous or complicated.

In fact, after one of these, you won’t be keeping up with the Poe anymore – you’ll have to switch to internet surfing instead.

In any case, this drink blends pear, plum and peach juices with spiced rum, vodka and a hint of orange in the form of Blue Curacao. Needless to say, it’s delicious.

Now, if four and a half ounces of alcohol is stronger than you’d like, you can dump the vodka and bring it down to two and a half ounces. That won’t change the flavor profile significantly.

If you love the Garnet Crow… 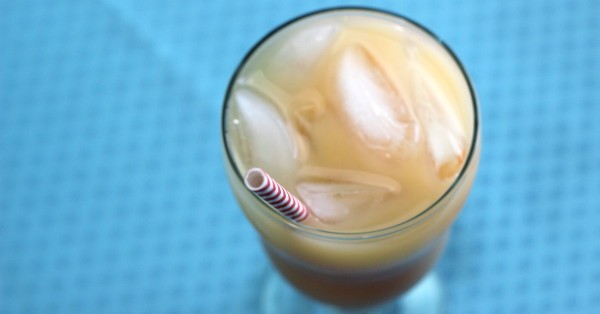 Check out the Captain Creamsicle, which blends Captain Morgan’s spiced rum with vanilla and orange for a wonderfully fruity, creamy, spicy flavor. 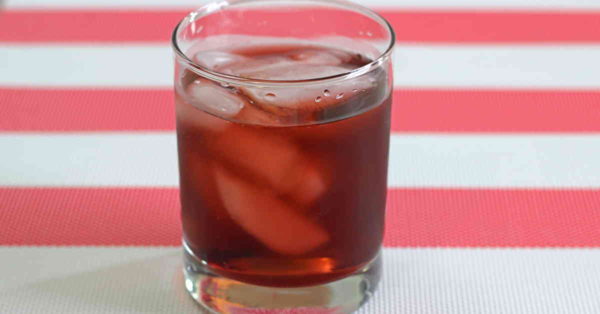 And then there’s the Spiced Watermelon Cooler, which also features Captain Morgan’s along with some fruit juices. 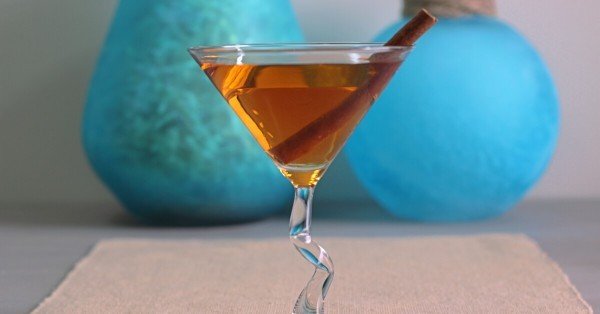 The Ginger Apple Spice cocktail blends Captain Morgan’s with coconut rum, ginger liqueur and apple juice. That ginger flavor will warm you right up on a cold day. 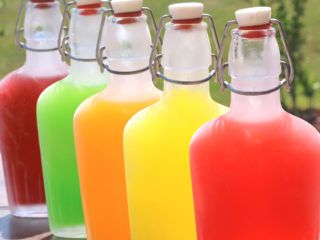