We may get commissions for purchases made through links in this post.

When you’re throwing a party or a casual get-together, you don’t want drinks that challenge you as the home bartender. As impressive as cocktails with fancy ingredients and garnishes are, you want something simple, preferably that you can pour out of a pitcher.

These seven drinks will make your life as a host or hostess so much easier. Most of them can be made into big batches so guests can serve themselves and top up as needed. The rest are still very easy – you just have to add an ingredient like cola at the end.

Take a look at these when you’re planning your next party! 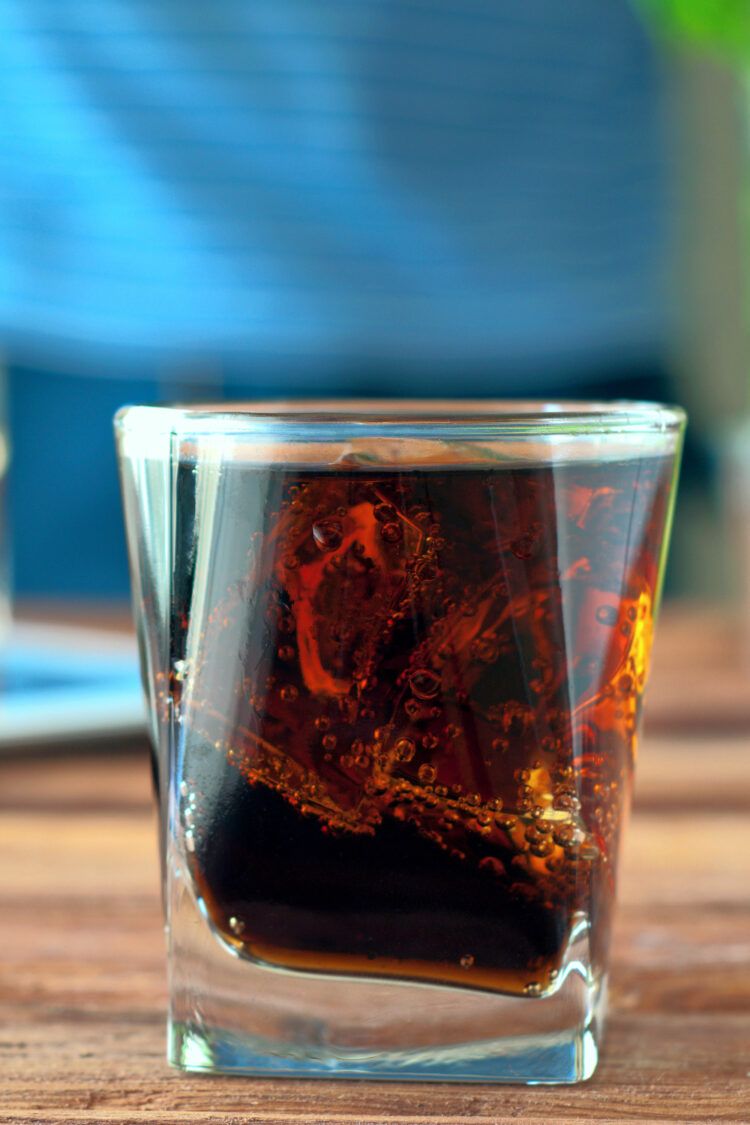 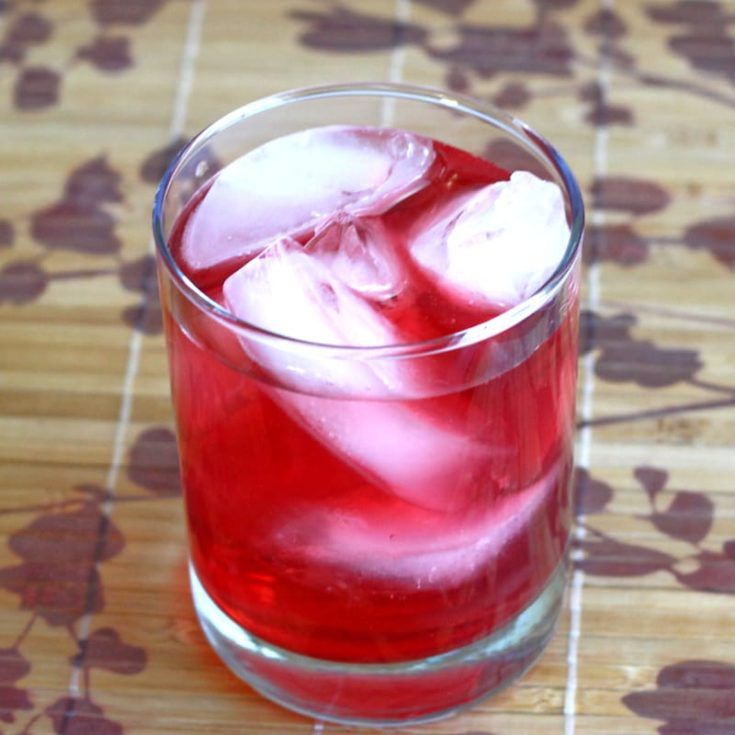 The Desert Shield cocktail is like an upgraded Vodka & Cranberry. It adds cranberry liqueur and changes some of the ratios.

This one is a simple pour and stir kind of cocktail, which means you can easily make a pitcher ahead of time and let guests serve themselves and top off as needed.

It's a great drink for people who like Vodka & Cranberry or Cosmopolitans. Or basically anybody who likes cranberry juice, and who doesn't? 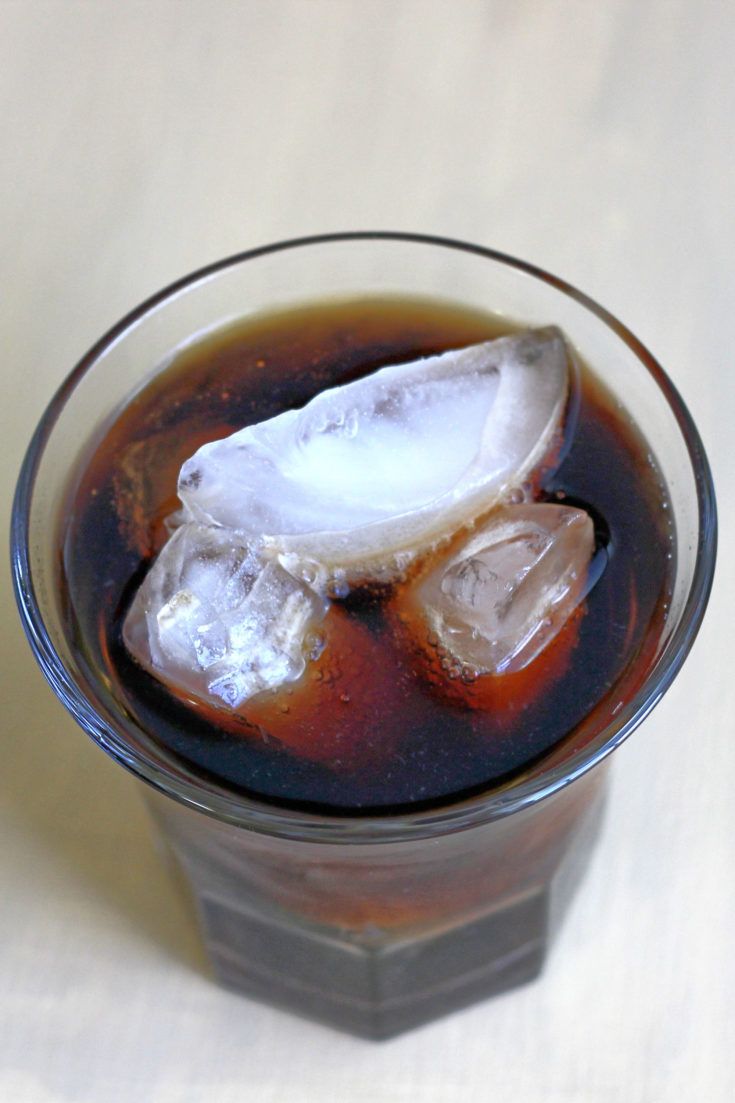 The classic Jack and Coke is one of the simplest cocktails ever, but it endures because it's just that good. It's so easy to love. And most people do love it.

All of this makes it a great choice for parties. And also, it's so easy to serve. Since it's just a pour and serve, you can top off drinks as needed. Or let guests serve themselves.

The big trick with this one is to keep the Coke chilled. Just keep it in a fridge, a bucket of ice, or a cooler during the party. 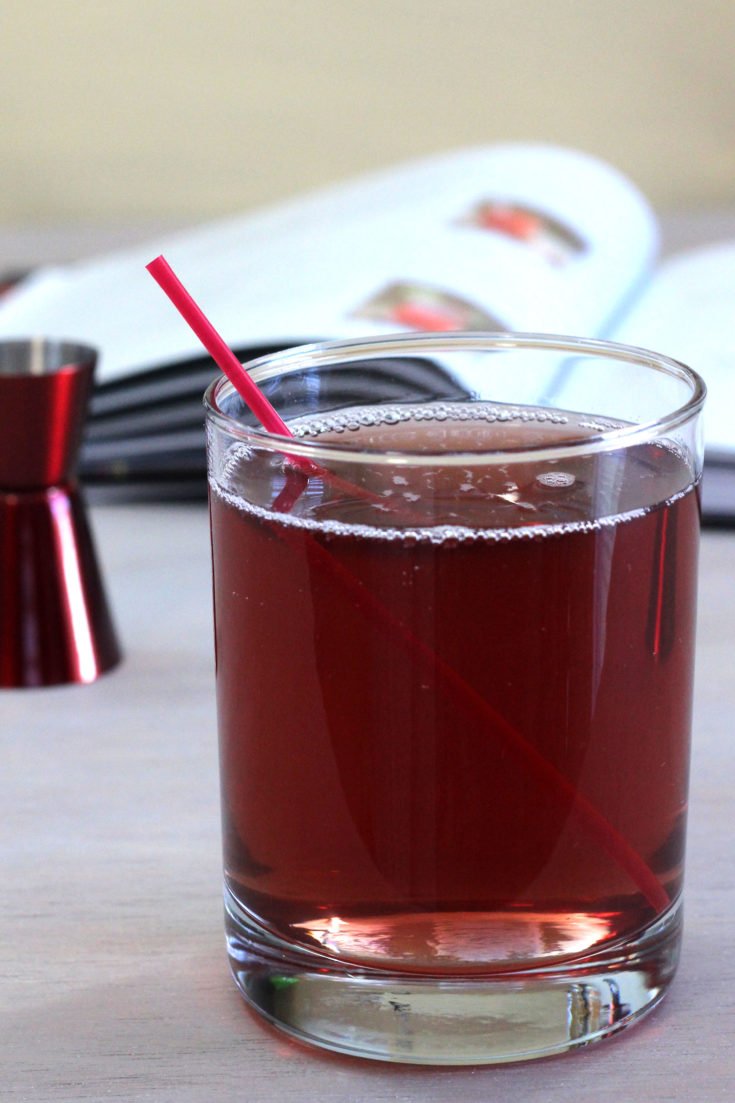 The delicious Port Elderflower cocktail features port wine and elderflower liqueur. There's also some rum to give it caramel notes and a little more kick.

Now, this cocktail recipe does call for shaking. But it's so easy to make big batch style and leave it in a pitcher in the refrigerator until the party starts. This one is best served to people who like port or wine in general. 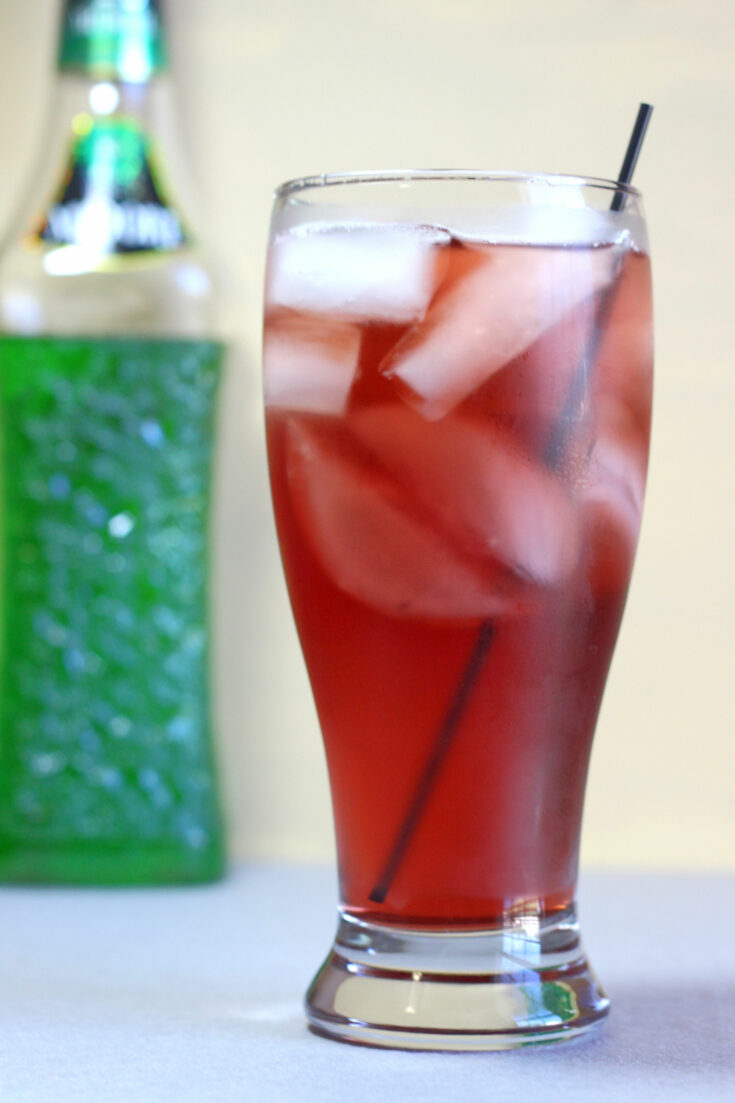 The Skinny Dipper is a surprisingly tasty combination of cranberry and melon flavors. It's very easy to make. There is some shaking involved, but you can shake it all up hours before a party, put it in a pitcher in the fridge, and it will be ready and waiting when the guests show up.

This drink has a fairly unique flavor, and most people like it. It's liight on alcohol (unless you want to add in some vodka - we won't tell anybody). And if anyone doesn't like the flavor, you can keep vodka on hand and offer them a vodka cranberry instead.

The Foreplay is a shot, which makes it perfect for the kind of party where you want to be serving shots. It mostly tastes like pineapple juice, so most people love it.

You do actually need to shake this one with ice, but it's still easy to make in batches. Or you can set out the ingredients and show people how to pour it for themselves. 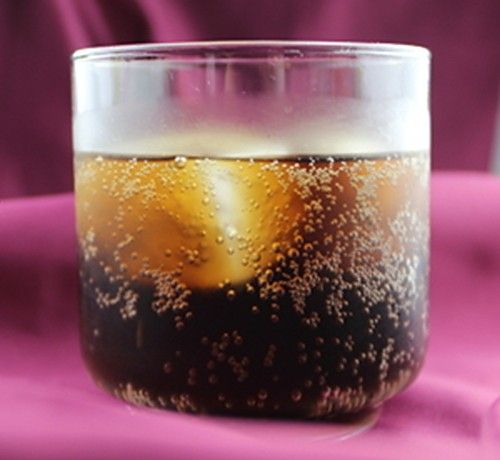 Looking for something stronger than the Jack & Coke? Look no further. Meet the C-MOB.

This drink features cola with whiskey and vodka. You can make it for guests ahead of time by pouring the vodka and whiskey in the right amounts into glasses. When someone's ready for a drink, you add ice and cola, and you're all set. 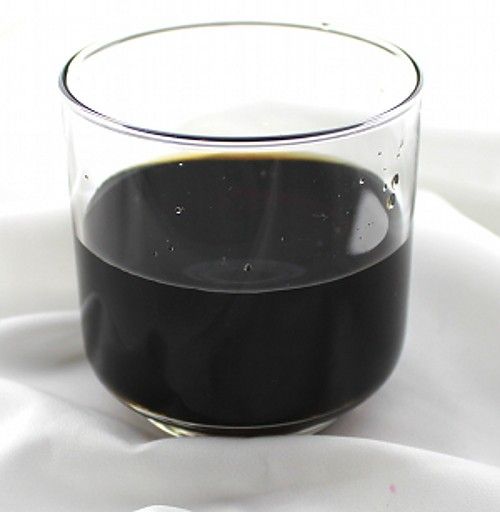 The Mocha Mint is a very simple pour and serve with two ingredients. It doesn't get any easier than this.

And it tastes just like it sounds - the flavors of mocha and mint, in just the right proportions so neither one overwhelms the other. It's a sweet drink, and it's pure alcohol with no mixers.

Again, you can let guests serve themselves from a pitcher you made up ahead of time.