While anisette isn’t as well known as absinthe, this anise flavored liqueur is featured in many cocktail recipes. It’s easy to make any drink from this list.

Anisette is a liqueur that has been around for centuries. Its exact origins are unknown, but it is believed to have originated in the Mediterranean region.

It’s made from aniseed which is distilled to create a concentrated form of the liqueur. Anisette has a very strong flavor and aroma, which is why it is often used in small amounts. Sometimes as little as just a few drops.

It is commonly used in cocktails and as a digestif. 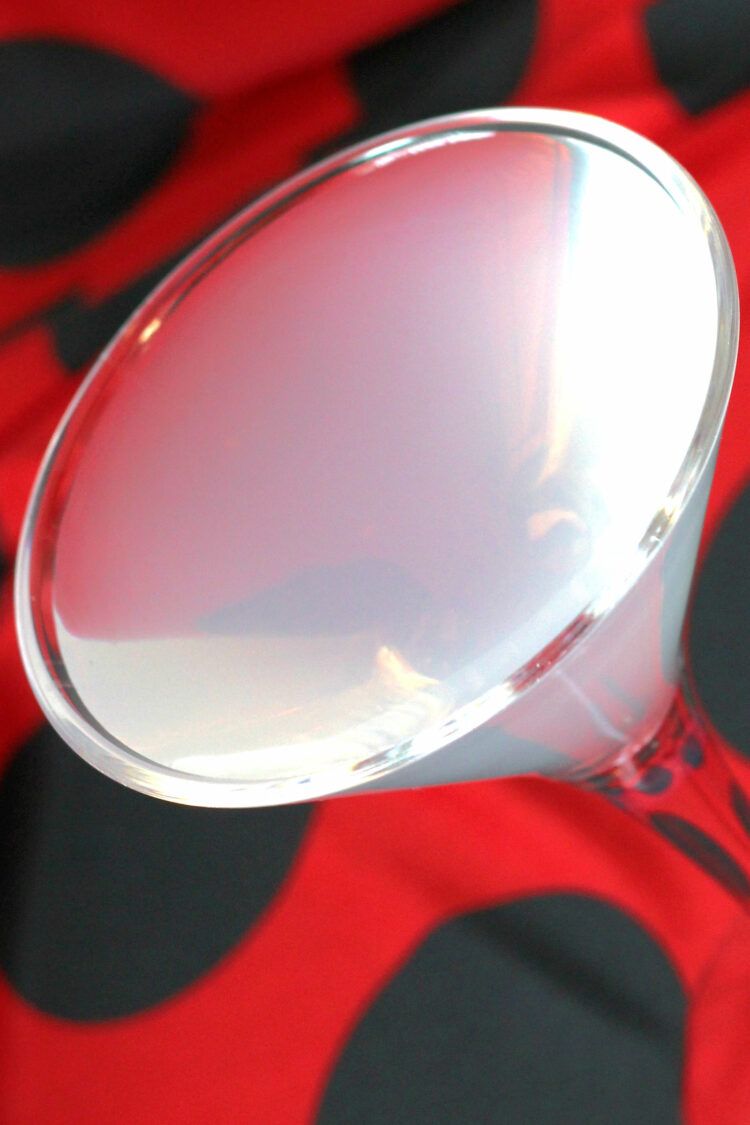 The Modern Cocktail is like nothing you've ever tasted. It blends scotch with sloe gin, lemon, anisette and more. You just have to try it, because the flavor is so hard to describe. But it's very good. 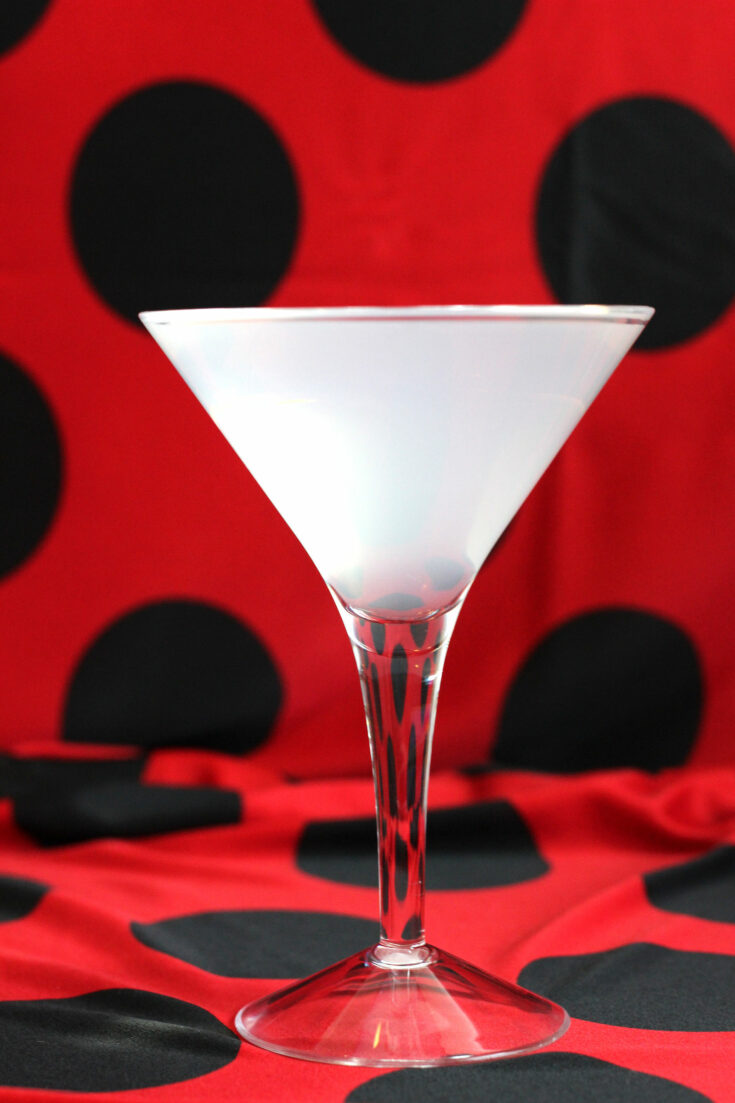 The D'Amour is an old school drink that features anisette, a licorice flavored liqueur. Licorice is the dominant flavor here, but it's perked up by some citrus notes and rounded out by egg white. 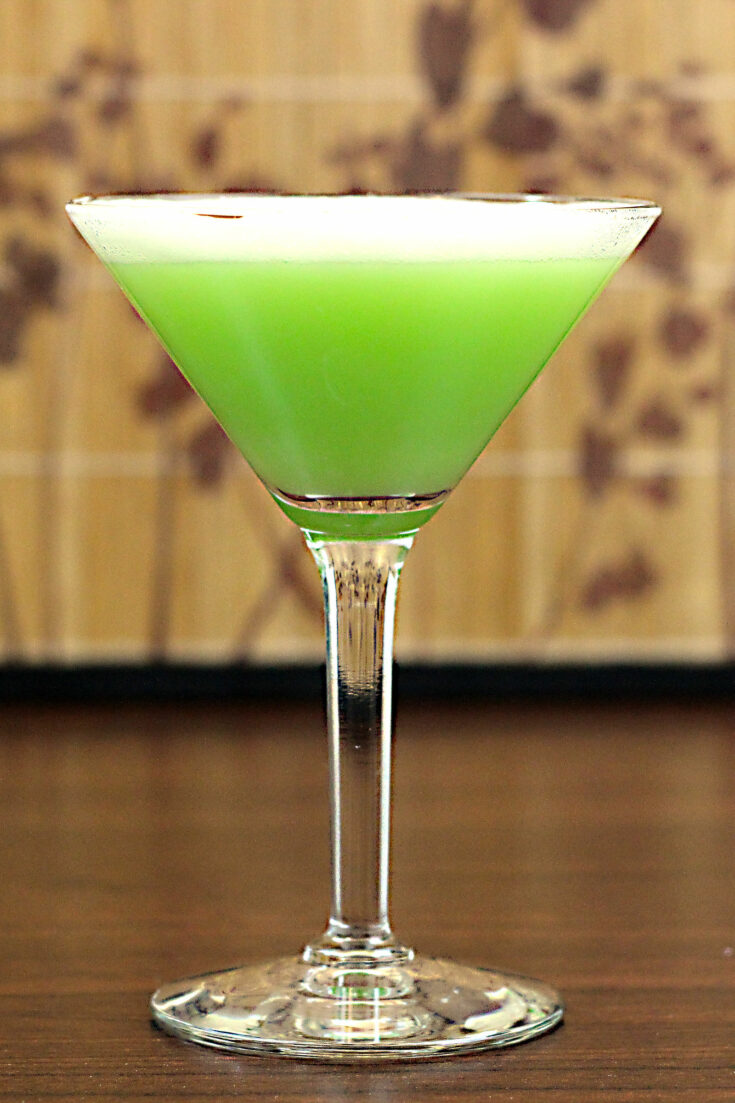 The Absinthe Suissesse is all about the absinthe. The orange flower water and white creme de menthe temper the flavor of it somewhat, but the anise note still dominates this drink. This recipe calls for an egg white, which gives it a velvety texture and makes it seem more substantial. 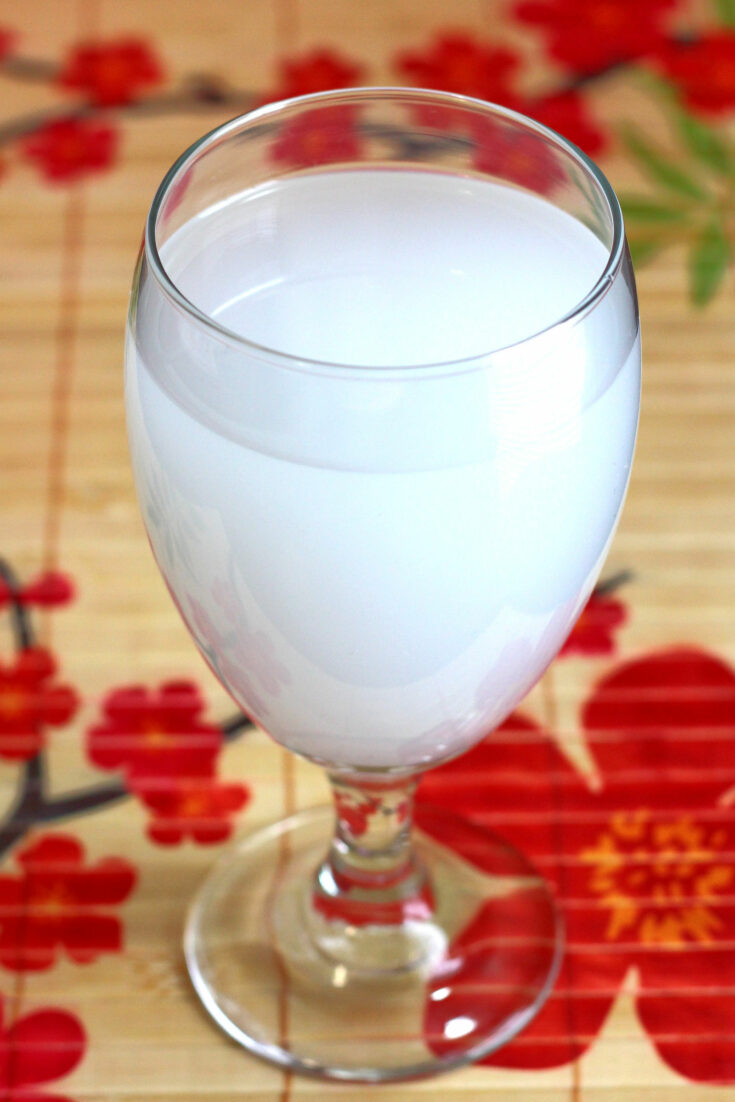 This drink features gin with a touch of anisette, but the addition of heavy cream and the egg white makes less overwhelming than you might normally expect. This one can take some getting used to, but it's lovely when you want just a little bit of sustenance in your drink. 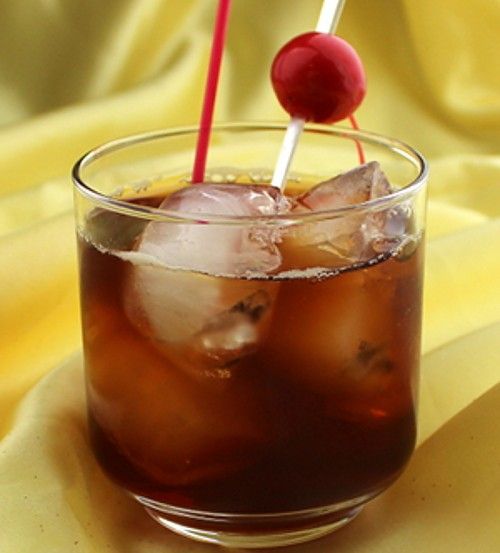 The Mandeville cocktail tastes a little like a cherry cola with a faint black licorice note in the background. The anisette blends in so well it’s hard to identify. This is one of those recipes that was almost very simple and sweet, but has some notes that make it more interesting. 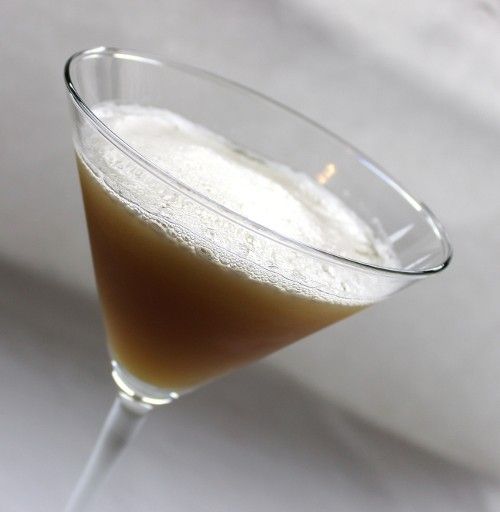 The Baltimore Bracer cocktail is a beautiful drink that features a healthy dose of anisette. So much so that if you can’t stand the flavor of black licorice, you probably should just give this one a miss. But if you do like black licorice, that powerful note is balanced out 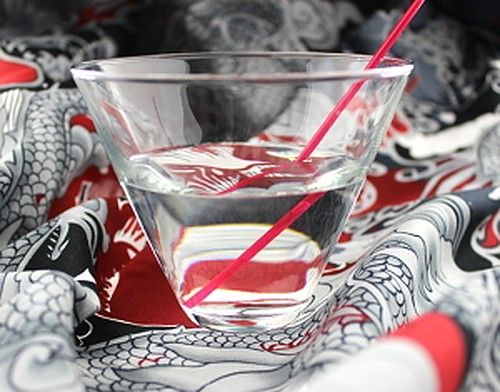 The White Cocktail features some flavors that not everyone loves: gin, anisette and orange bitters. If you can’t stand any or all of those, you’ll probably just want to give this one a miss. But for those who enjoy them, this drink is a fascinating, complex blend of herbal and citrus notes. 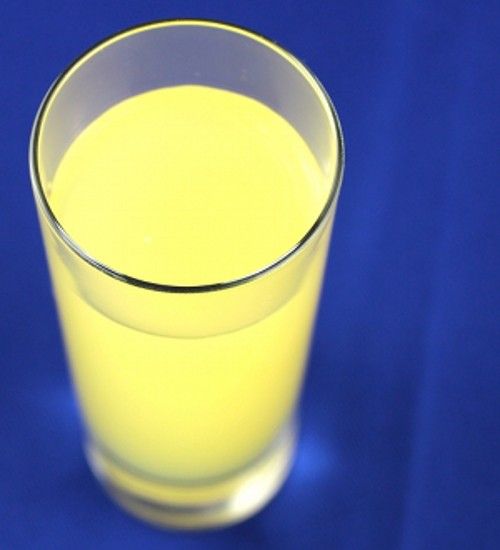 Jenny’s Concoction is a sweet little cocktail blending the flavors of orange and anise. The taste of anise isn’t too overwhelming with this one – think orange juice and black licorice. It’s an interesting combination, though sweetness predominates. This drink is refreshing in its own way 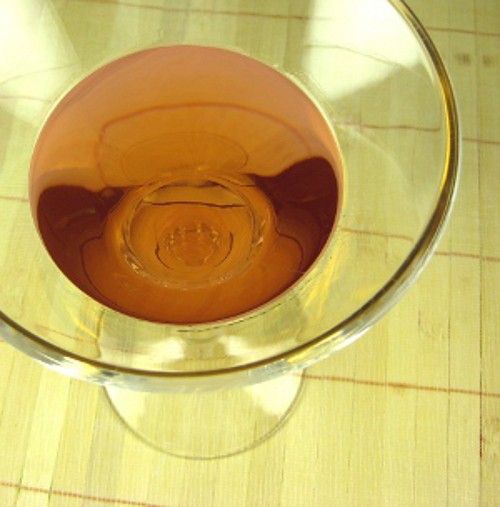 The Silent Broadsider is not your typical rum-based cocktail. It blends rum with the flavors of anise, lemon and a touch of grenadine for a taste that’s tart and slightly spicy, but with just a touch of sweetness to keep it comfortable. Enjoy this drink the next time you’re in the mood for something complicated.